Pizza.  It’s just one of those foods, isn’t it?  We all love it.  Even when we claim we could take or leave it, the truth is, we could never really leave it.  From childhood, it’s been one of those constants.  Like Friends reruns or “Googling it”, life without pizza would not make much sense.

But Dessert Pizza?  Oh come on, you tease.  Talk about taking one of life’s greatest pleasures and making it one helluva lot better.  Here, I share my recipes for not one, but two dessert pizzas.  Goodbye brownies, cakes and just about any other sweet.  We’ve just found your match.

Add the honey and yeast to 2 cups of warm water. Stir to dissolve. Leave it for 3 minutes to make sure the yeast is alive – you’ll know because it will start to foam.

Put the flour and salt in a mixer fitted with a dough hook. Add the yeast mixture and mix on low speed until it starts to come together. Turn the speed up to medium and mix for 8 minutes. The dough should start to pull away from the sides but still remain soft and slightly sticky at the bottom of the bowl. You can add extra flour if needed, but just do this slowly as you don’t want it to become tough!

Coat your hands in a bit of oil and form the dough into a ball. Place the dough in a bowl that is also coated in olive oil. Cover with a towel and proof the dough in a warm place until it doubles in size for about an hour.

Knock down the dough and cut into 2 equal pieces if you’re making 2 pizzas or simply reform into a ball if making one larger pizza and proof the dough for an additional hour.

Now your dough is ready.

Brush a baking tray with some melted butter so you’re pizza doesn’t stick.

Roll out the dough to a 14-inch-diameter round and then transfer to the baking sheet.

Using your fingers, make indentations all over the dough. Brush the dough with butter, then bake until the crust is crisp lightly browned, about 20 minutes.

Immediately spread the chocolate-hazelnut spread over the pizza (melt it slightly so it’s easier to spread) then sprinkle all the chocolate chips, marshmallows and nuts over.

Bake just until the chocolate begins to melt and the marshmallows have puffed up and gone slightly brown, just a couple minutes.

Brush a baking tray with some melted butter so you’re pizza doesn’t stick.

Roll out the dough to a 14-inch-diameter round and then transfer to the baking sheet.

Brush with melted butter and sprinkle with caster sugar.

Bake until almost golden, about 15 minutes then remove from oven and brush with raspberry jam (again warm it slightly so it’s easier to spread).

Bake 2-4 more minutes and then leave to cool slightly.

Beat cream cheese with icing sugar and the vanilla (if you’re using a vanilla pod, scrape it out into the mixture).  Spread over the pizza and top with raspberries, toasted almonds and more icing sugar through a sieve.

For added creativity, serve both in pizza boxes with pizza cutters on the side. 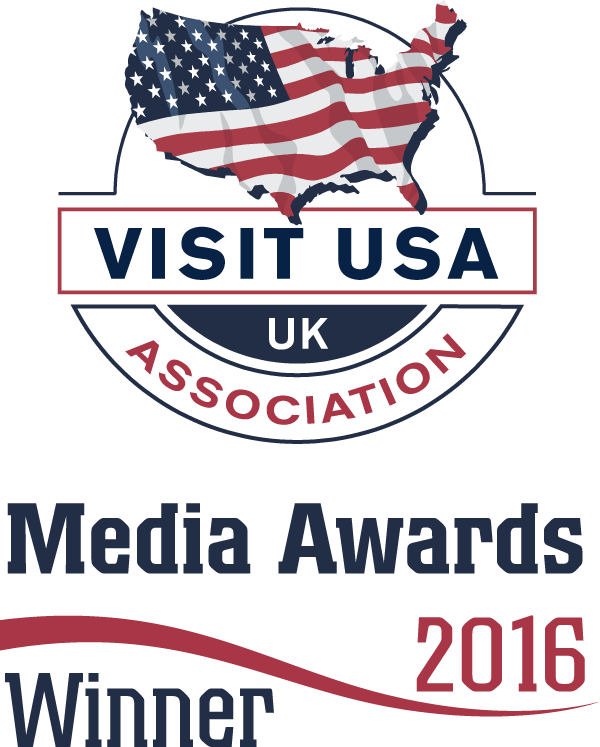 Red mullet stuffed with parsley and garlic, on top of smoked bacon lardons and red onion and drizzled with balsamic vinegar pre roasting. #cookwithcowman
🎆Bringing in the new decade with my gin & tonic cured salmon, smoked mackerel pate on buckwheat blinis, prawn ravioli and prawn bisque and a rather blurry chocolate and coffee tart. Happy 2020 all. Here’s to another year of fun, love and delicious food.🎇#cookwithcowman
Five years ago, we got engaged there. Three years ago we celebrated exchanging on our house there. Last night, we celebrated surviving foxes, fleas and floods in 2019 there. Our most special place with my most special guy @trullo_restaurant. And now it really does feel like Christmas.💫
The newly opened @nueground hitting all sorts of beautiful, vibrant and delicious notes. This Goodness Bowl packed a very real Sriracha punch.💥 . . . . . . #clapham #claphamrestaurants #southlondon #abbevilleroad #abbevillevillage #londonrestaurants #vegan #lunch #food #instafood #foodstagram #foodie #foodphoto #londonfood #londonfoodie #Londonblogger #foodlover #foodpic
That’s one part of the house and Mabel’s tree done. Cowley Chrismukkah is officially underway and we’re kicking things off in Technicolor.💫🌈
A working lunch in Leeds courtesy of @leanlunchuk - nutritious, colourful, filling, environmentally friendly and, most importantly, absolutely delicious. . . . . . . #leeds #leedsfood #deliveryfood #lunch #workinglunch #healthyfood #eattherainbow🌈 #salad #food #instafood #foodstagram #foodie #foodphoto #londonfood #londonfoodie #Londonblogger #foodlover #foodpic